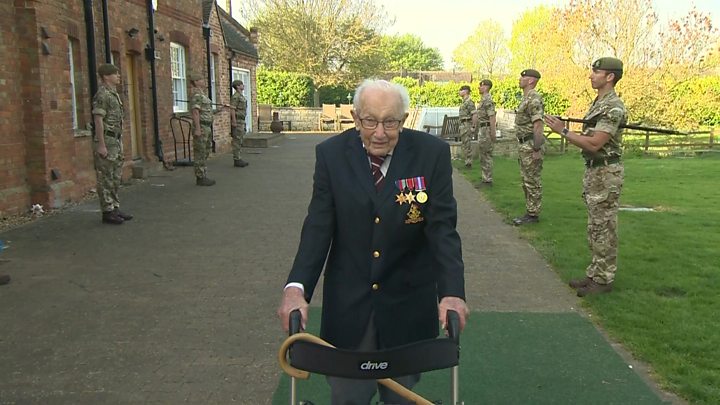 run by Association of NHS Charities – Charity Registration No. 1186569

Thanks for taking the time to visit ‘Tom’s 100th Birthday Walk For The NHS’ page.

Captain Tom Moore, is aiming to walk a hundred lengths of the back garden(which is 25m in length) before he is 100 years old at the end of the month.

On Thursday 16th April, Captain Tom Moore completed his final 10 laps out of his 100. This was captured on platforms including the BBC and ITV, and can be seen across various worldwide news outlets.

Tom is going to continue to walk, raise money for our NHS heroes, and spread some cheer around the world whilst doing so.

Tom was born and brought up in Keighley, Yorkshire. He went to Keighley Grammar School and later completed an apprenticeship as a Civil Engineer. Tom went onto being enlisted in 8 DWR (145 RAC) at the beginning of the war, and in 1940 was selected for Officer training. He was later posted to 9DWR in India, and served and fought on the Arakan, went to Regiment to Sumatra after the Japanese surrender and returned to be Instructor at Armoured Fighting Vehicle School in Bovington.

Watch Tom on the move on our YouTube channel (copy link below):

Donating through JustGiving is simple, fast and totally secure. Your details are safe with JustGiving – they’ll never sell them on or send unwanted emails. Once you donate, they’ll send your money directly to the charity. So it’s the most efficient way to donate – saving time and cutting costs for the charity. 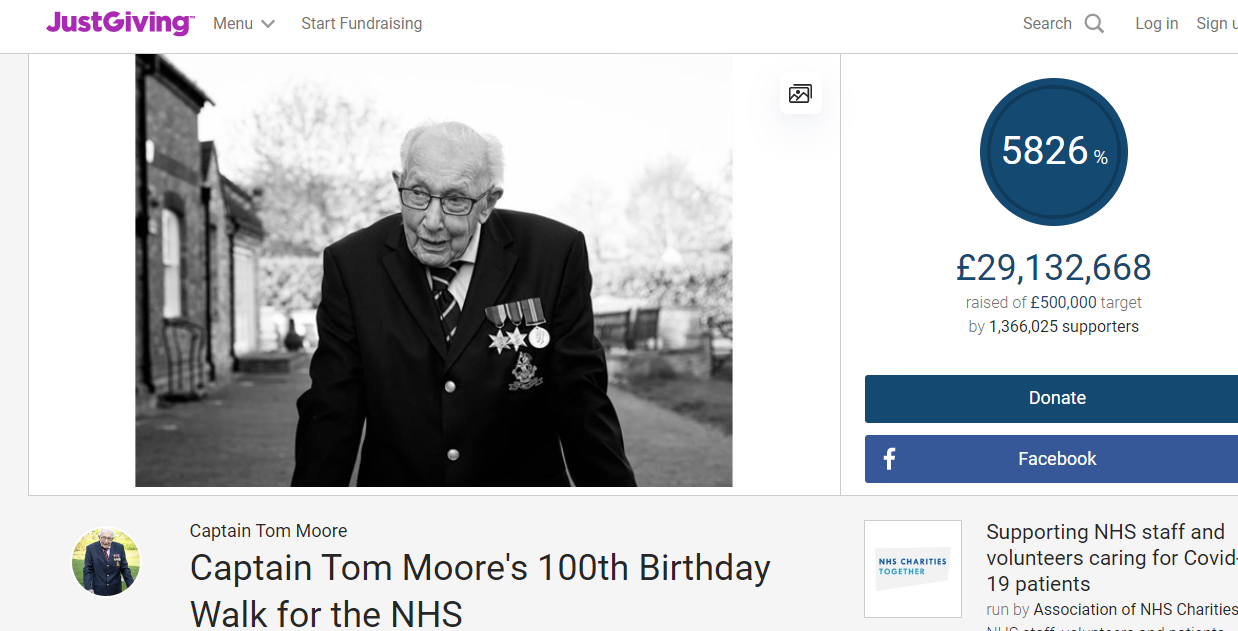 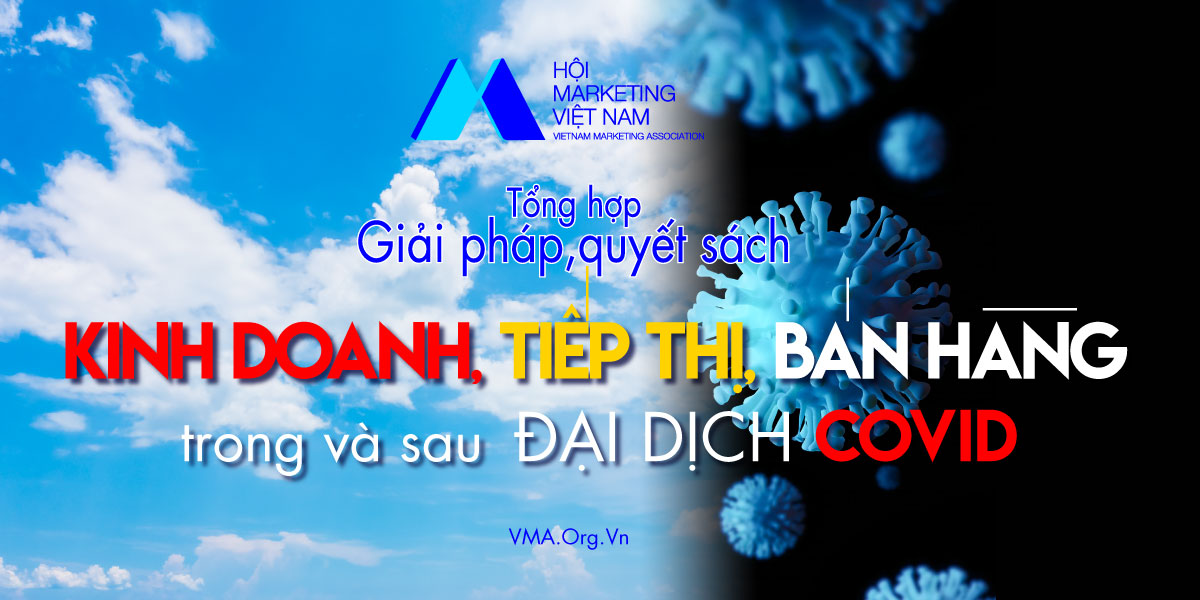 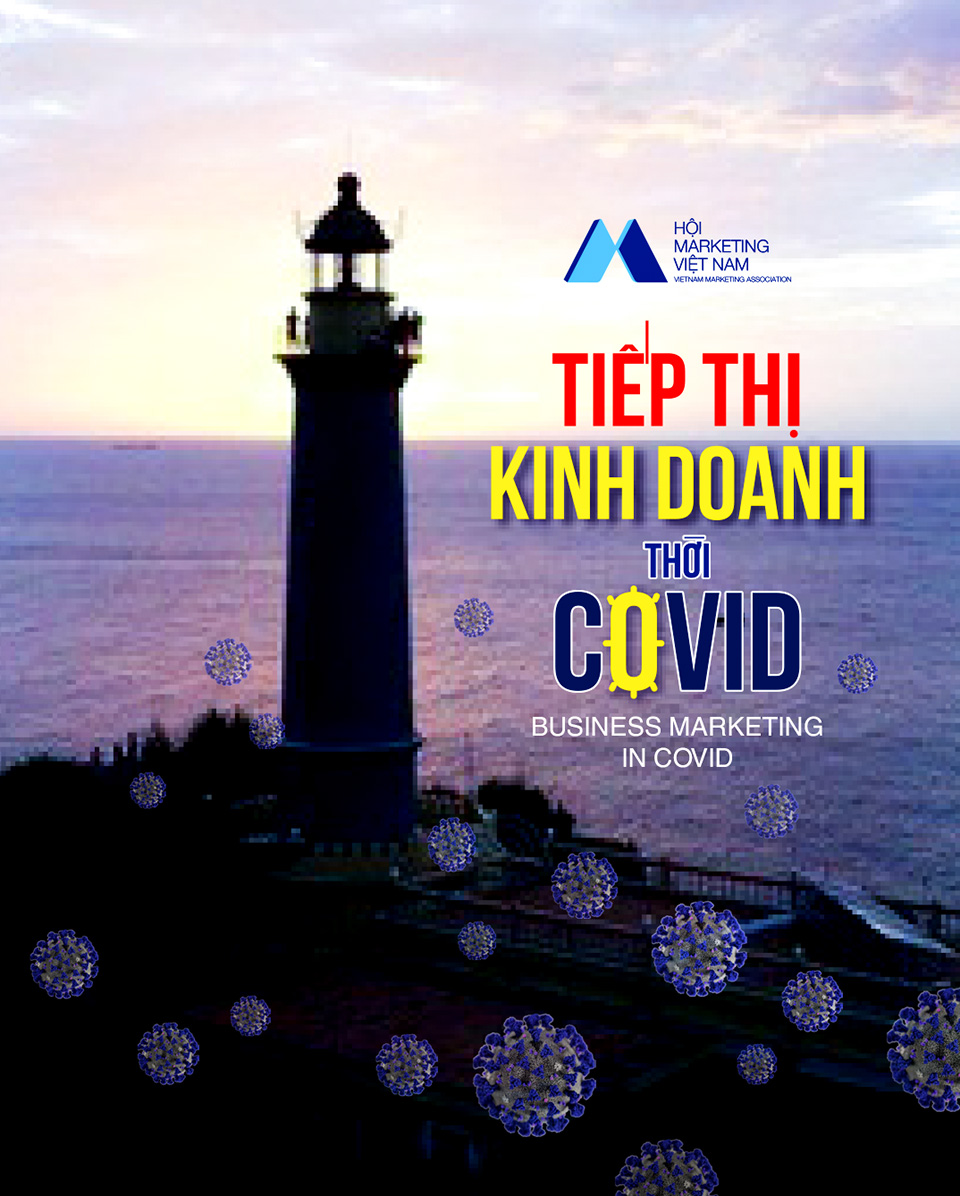 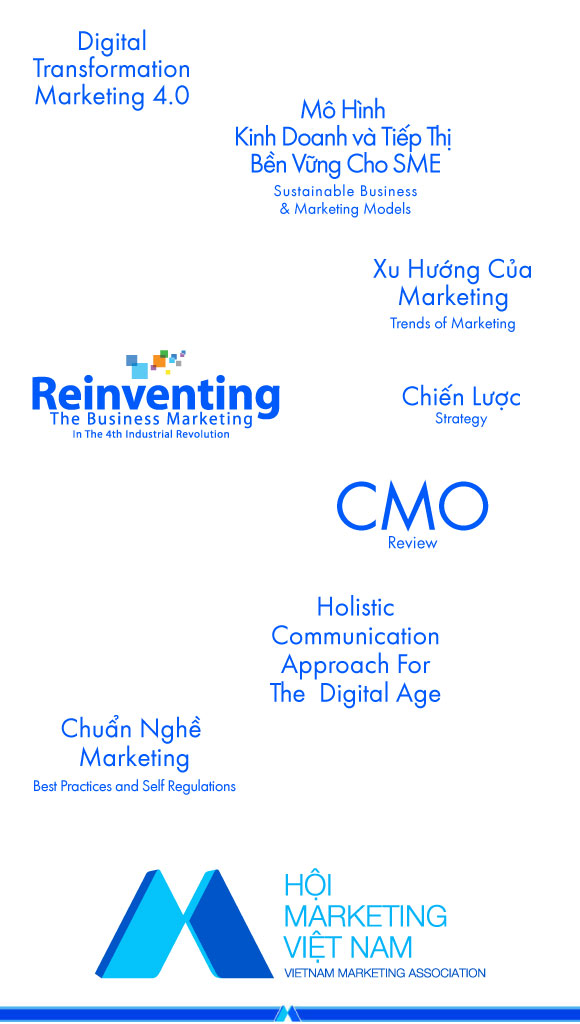